The Internet Was Born

China had a permanent internet connection from April 20th, 1994. Growth started off slow, with the number of users reaching 1,600 by the end of the year. However, between 1996 and 1998, the growth rate increased to 300%, making the total at the time 2.1 million internet users. This rapid growth prompted the Ministry of Public Security to set up the Golden Shield Project.

What is The Golden Shield Project

The aim of the Golden Shield Project was to maintain a database of all internet users and use this to help maintain national security. It was essentially a method of conducting mass surveillance within China.

This was the beginning of censorship on the web in China. Three main methods were used, IP Blocking, IP Address Misdirection, and Data Filtering.

The Golden Shield Project is often nicknamed the Great Firewall of China, thanks to the high levels of censorship within the country.

Internet companies in China have to abide by a ‘Public Pledge on Self-Regulation and Professional Ethics for China Internet Industry’. The Pledge ensures that companies do not post, product or promote any content which might jeopardize state security, disrupt social stability, break any laws or regulations, or promote superstition and obscenity. Even companies including Google, Yahoo and Microsoft have to abide by these regulations.

It’s questionable as to how accurate you can expect news outlets to be in China. Many journalists are encouraged, or rather, forced to abide by the regulations above, otherwise, they can expect to face dismissals, fines, arrests, or even televised confessions.

Enforcing the rules of the wall

To enforce the rules and regulations put in place thanks to the Golden Shield Project, China goes to many lengths to ensure that these rules are followed. Most of the regulations are centered around protecting national security and maintaining social order. There are over 50,000 people employed by the government

In order to bypass the Great Firewall of China, many people in China have resorted to using virtual private networks (VPN) and proxies. VPNs allow computers to connect to networks remotely and securely, without having to worry about the government spying on them. Proxies act as an in-between for requests between two computers. It’s thought that out of all the internet users in China, 25% use proxies to get around firewalls.

Many people want to get around the Great Firewall just so that they can keep up to date with news from around the world. However, in the last few years, this has become more and more of a challenge. The use of custom built VPNs is being made harder, sometimes impossible, thanks to the introduction of government-approved VPNs. These VPNs are very expensive to buy and enable the Chinese government to see users’ activities. Apple had to remove 674 VPN apps from China’s App Store last year because of this incentive by the government. It all comes back to surveillance.

If there are rules and regulations in place, somebody needs to be in charge of enforcing the rules. Who? 50,000 people employed by the government. These employees have the job of ensuring the rules centering national security and maintaining social order are followed. Social media influencers are also employed to spread pro-government messages. It’s estimated that as many as 500 million pro-government comments are shared per year.

Impact on the rest of the world

Due to the restrictions on VPNs within China, there have been many problems to face by companies, in particular, foreign companies, within the country.

Part of China’s reasoning for having the Golden Shield Project, to begin with, is to control the flow of information. Their vision for the country is called ‘cyber sovereignty’, meaning that the government has full control over internet usage and information available.

Due to ports used by VPNs for some companies and embassies being closed, it’s thrown these companies into disarray. This actually highlights an inconsistency from the government. The World Trade Organisation understands that China has a right to censor information, however, what’s unacceptable is the Chinese government blocking commercial access to foreign companies, only to set up companies with the same purpose within China. A good example of this is Facebook. In China, there are apps with the same functionality as Facebook called Weibo and WeChat, except they are freely accessible to Chinese citizens.

This makes it particularly hard for companies to crack the Chinese market, and means apps that are successful elsewhere in the world can struggle.

Weibo is very much like Facebook Messenger, and it wouldn’t be surprising if Messenger used Weibo’s structure as an idea of where to take the app next. Everything takes place within Weibo, meaning users can talk to friends, find out the news, and more without needing more apps.

It remains to be seen how many ideas can cross out of China via the Great Firewall of China, as we look on at the censorship taking place within the country. 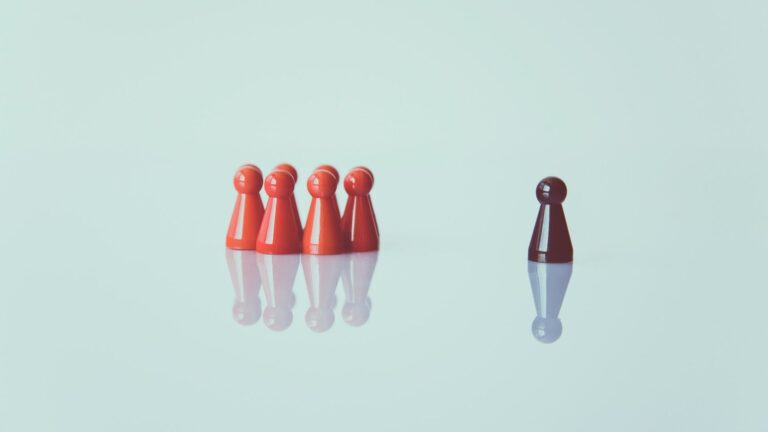 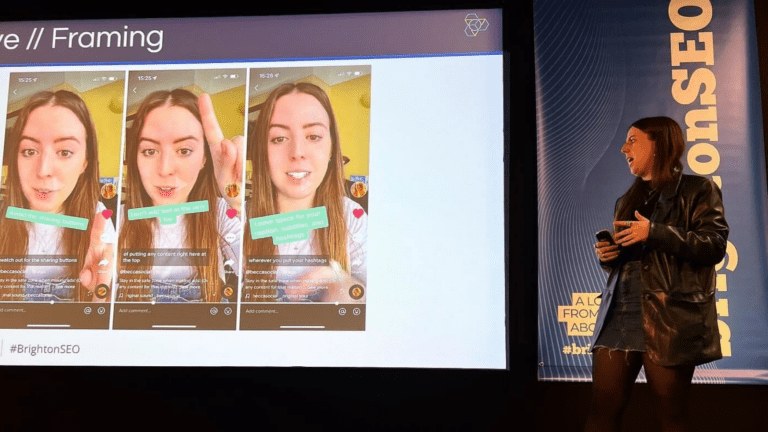 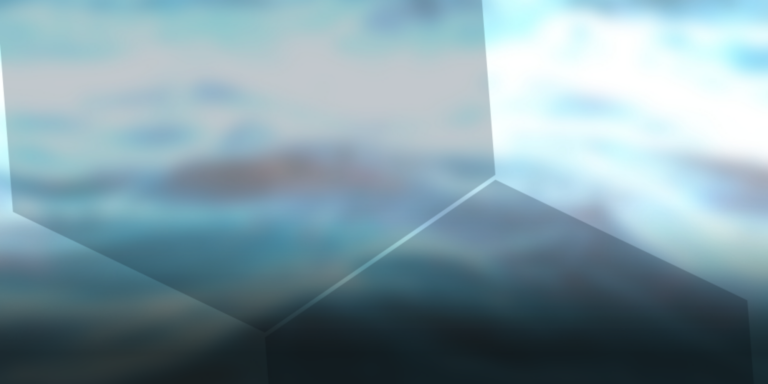